Various equations derived from published papers, many presented in other sections of this web site, were used to estimate the changes in work performance, sick building syndrome symptoms, and absence when ventilation rates were increased. The economic value of changes in sick building syndrome symptoms were based on an estimate of the annual health care costs of symptoms [4]. The economic value of changes in work performance and absence were calculated [2] based on the average total compensation of U.S. office workers [5]. The energy costs of increased ventilation rates were based on energy simulations of the U.S. commercial building stock [6, 7] and on energy prices for the commercial sector. The magnitude of the estimated benefits varied depending on the data used for existing office ventilation rates. Using one set of data, with ventilation rates based on measured air flow rates, the estimated benefits were a 1.1% average increase in performance in 12.4 million workers, an 18.8% average decrease in sick building syndrome symptoms in 12.4 million workers, and 10 million days of avoided absence. The estimated total annual economic value was $13.5 billion, with an annual energy cost of $0.04 billion. Most of the economic benefits were a consequence of increased work performance and decreased absence (see Figure 1). 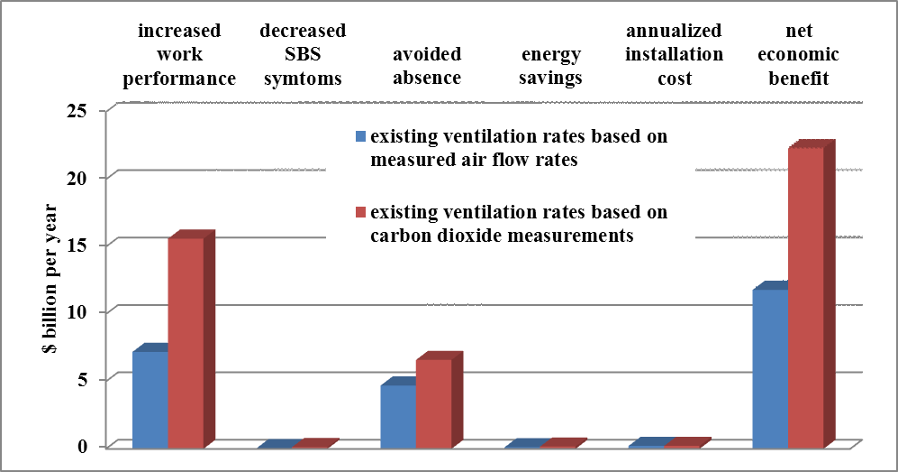 Figure 2.  Two estimates of the benefits and costs of adding economizers in U.S. office buildings without economizers.

Minimum ventilation rates in most existing office buildings could be increased by adjusting dampers in air handling systems. In some buildings, the capacity of heating and cooling equipment may be insufficient to accommodate the increased heating and cooling loads during periods of severe cold or hot weather; however, benefits would be reduced only slightly if the increases in ventilation rates were scaled back during the infrequent times of most severe weather to make it unnecessary to change heating and cooling equipment. To increase ventilation rates by adding economizers, addition of new hardware and controls would be necessary. For many packaged heating, ventilating, and air conditioning (HVAC) systems, manufacturers offer economizers as an option that can be bolted on to the existing HVAC system. In site-built HVAC systems, retrofits would be more complex and costly, but economizers could easily be included when HVAC systems were replaced. Economizer failures are common and annual maintenance expenditures of approximately $0.2 billion might be needed to maintain proper economizer operation [9].